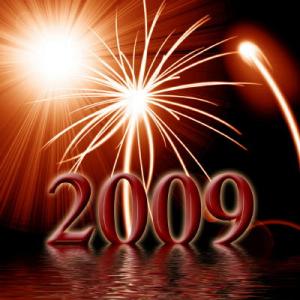 I’ve been revving up the house this morning. (Rev is a word I coined after my Pittsburgh years, although I’m pretty sure they said “red up” instead of “rev”. Maybe my Pittsburgh friends can verify this for me.) It reminds me of different word usage and customs I’ve encountered in my several moves around the country.

Now, ostensibly I’m cleaning because we’re expecting an out of town guest momentarily, but in reality I think it stems back on my childhood years. As I was growing up Mama would absolutely NOT let the New Year in without having scrubbed and cleaned thoroughly, the implication being that the state of your house over the New Year transition will be the state of your house all year.  This cleansing ceremonial also included the family clothing.

One year she failed to get the laundry done in the old year (it had to be done outside with boiling kettles in those early days of her marriage), so she did it on New Year’s Day. That turned out to be a year she would be sick much of the time so you can bet she never washed clothes on New Year’s Day ever again.

Over the years I’ve mostly been able to overcome these superstitions, but not quite. Besides, it feels good to have a clean-smelling house. I’ll bet everyone has a habit or two formed from folk customs passed down that seem to defy logic. I’ll hope you’ll share yours in the comments.

And, however you say it or prepare for it in your neck of the woods, here’s wishing you all a happy 2009 filled with hope for a prosperous and peaceful future all people of all worlds!